Before I was a non-alcoholic drinks reviewer… 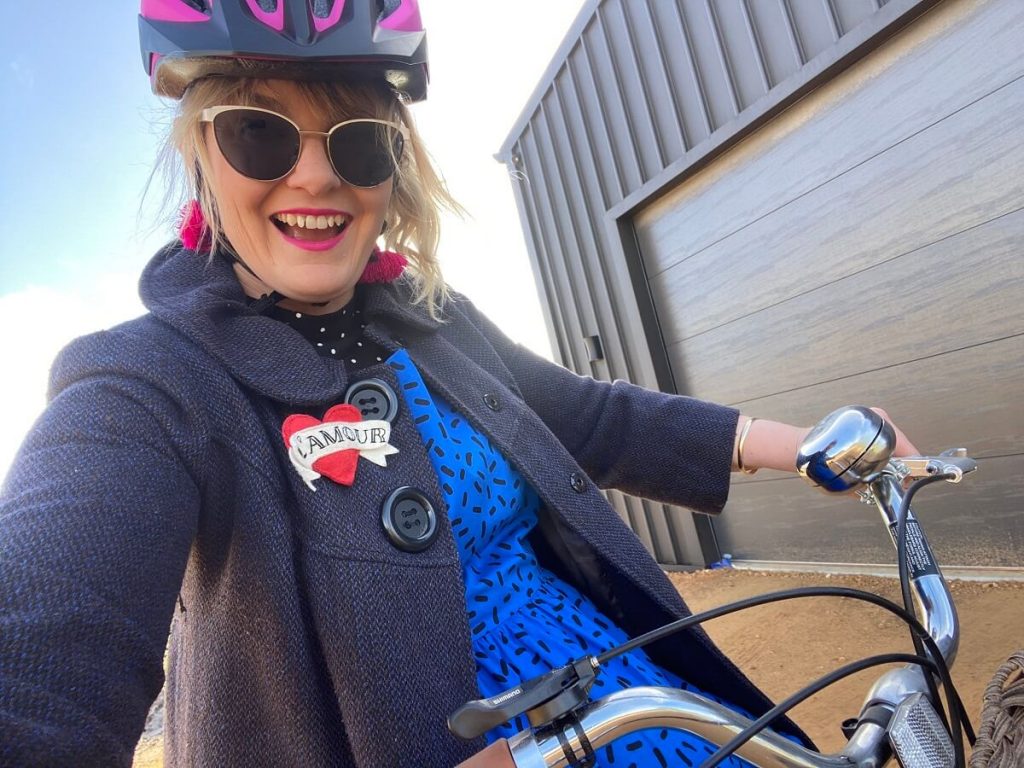 18 Months ago, this was me on my way to my last hurrah. I didn’t know it at the time, but this would be the last time I would ever drink alcohol. I’d already had the idea of the Alcohol Experiment planted and I had a loose plan to ‘start on Monday’. We were fresh out of lockdown 1.0 and this lunch was my first time eating out for a long time and I was EXCITED. So excited I was buying wine at the IGA at 9am in preparation for post-lunch dranks. My husband would say that I was going out to for one last crack and planned to get a smashed as possible. But as you may know if you’re in the thick of a drinking problem you never think that you’re going to be going out to get smashed. Every single time I thought I was going to behave myself. I never believed I was out of control. Anyways, a great wonderful lunch was had, so many LOLz (with jokes that carry over to this day still), so many disparaging looks from fellow diners. 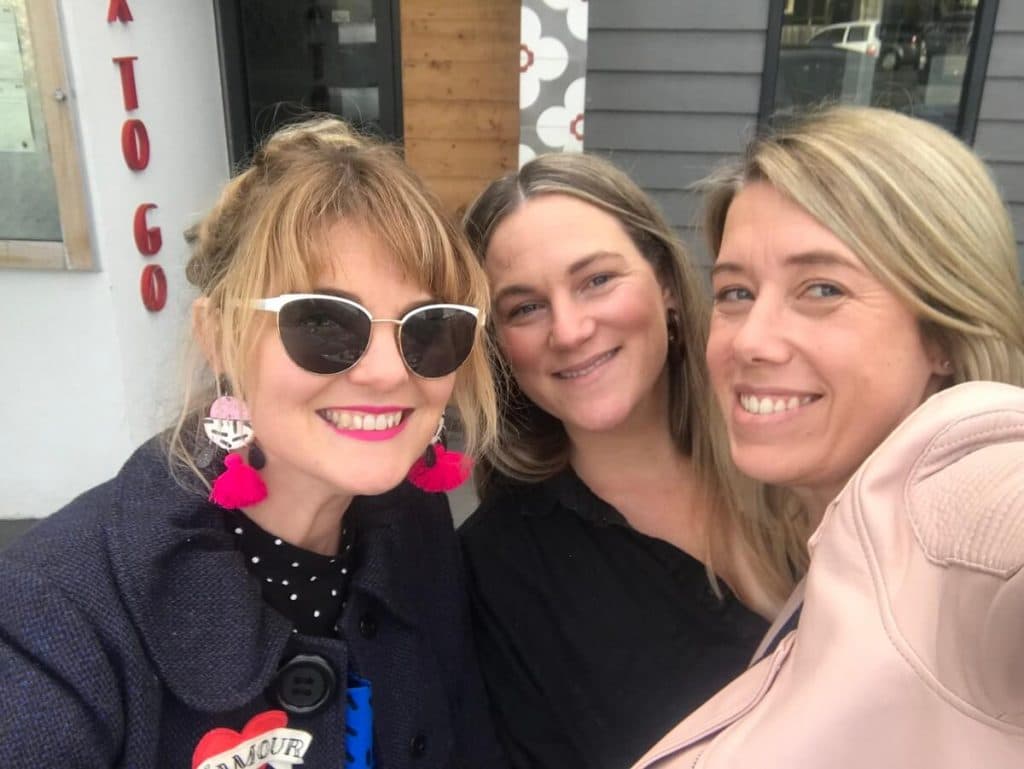 In this photo post lunch I was greyed out; knew enough to not ride my bike, but also knew enough to stop again at the IGA to top up the wine stores. I remember fragments. But once we were home and back on the bubbles I was well and truly gone by 4.30pm. I was a pain in the ass; belligerent, stealing peoples drinks, trying to pick up my (4 year old) daughter and falling into the wardrobe with her. I note none of these things I remember, they were recounted to me the next day with bruises to prove it. But that morning I woke up with that all too familiar feeling of dread. I didn’t know what I’d done, but I knew it was no good. I rolled over and said to my husband Zeb, “you don’t need to say anything, that’s it. I’m done”. I had to get up, apologise to our house guests, pull my shit together and go film a promotional video for Winter Weekends (the community festival I was in charge of at the time). I was dying inside but as always pulled it together and kept going. That night, even though the vibe was all a little strained (thanks to me) we still went out for our planned dinner with our visitors.

My husband, despite for the longest time trying to control my drinking and wanting the destructive side of me to disappear, was still saying “it’s ok, you can have a couple of drinks with dinner”. But I was resolute. Despite being so so sick of Bad Amy, he was also worried about losing his drinking buddy and having to put up with Sober Amy, who had in the past (when white knuckling it) been shall we say, a little tense and cranky.

What neither of us really realised how much of a shift the Alcohol Experiment was going to create and that Sober Amy 2.0 wasn’t going to be tense and cranky, she was going to be energised, present and most of all confident. Before this point in time, I thought that by stopping drinking I would be losing a part of me. I believed that drinking was such an important part of me; my personality. I believed it gave me confidence, made me social, funny, outgoing. Turns out, when I quit drinking, all I did was gain. Gain confidence and clarity. Clarity to see that I was funny, social and outgoing all along. I’d just been hiding behind the booze for so long I didn’t realise it was really me and not a bottle of wine that was responsible for those things.

Before the 6th June 2020 no one could have told me to stop drinking (believe me, Zeb had tried and failed soooo many times). Hospitalisations, dodgy driving calls, embarrassing phone behaviour, none of it was ever enough. I had to reach that point where I was so sick of myself and could see that a line had to be drawn in the sand. I had to take ownership and responsibility for myself and my behaviour and make the grown up decision to make the change.

Since that day I have never looked back. That’s not so say I don’t sometimes view drinking through rose tinted glasses or have the occasional craving. But I know in my heart that I have turned the page on that chapter of my life. More than that; I chucked the bloody book out of the window!

If the Alcohol Experiment is not the right fit for you, there are loads of options to help you with your divorce from alcohol. Fabulous coaches and resources that I can put you in touch with. Please feel free to email me at hello@drybutwet.com.au and I can point you in the right direction. 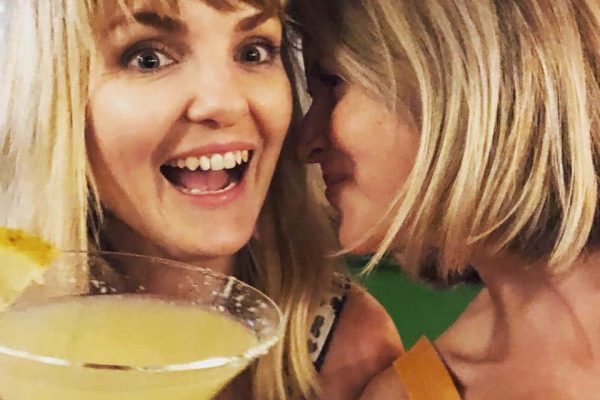 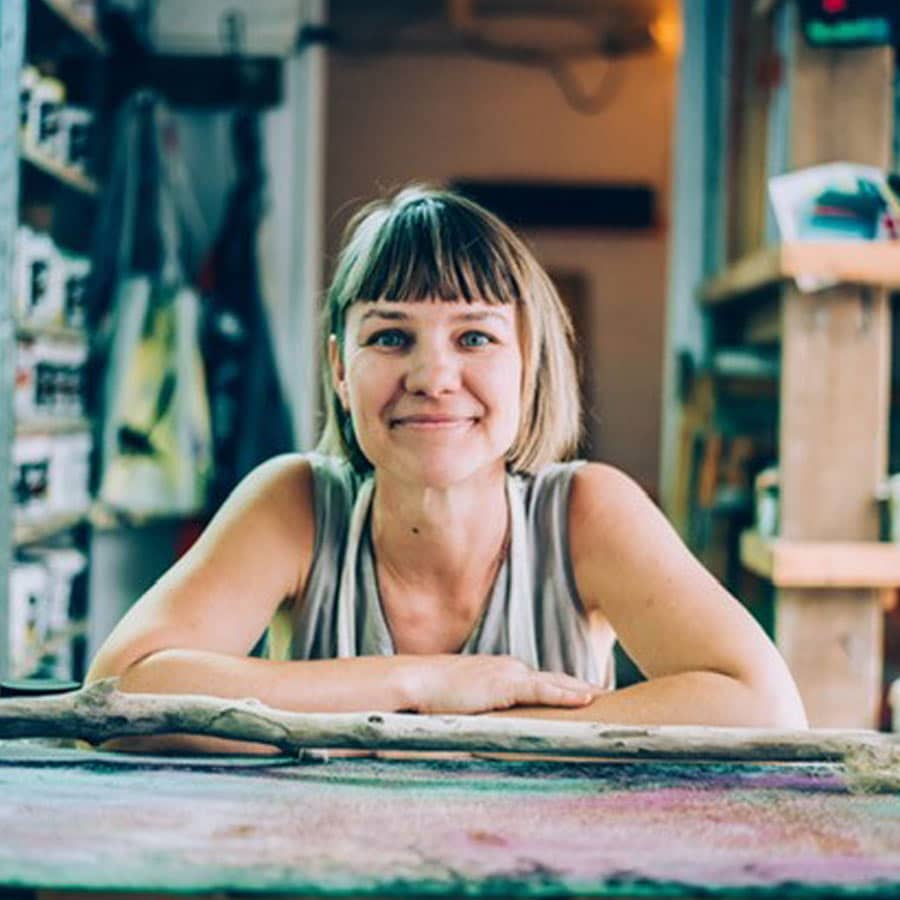 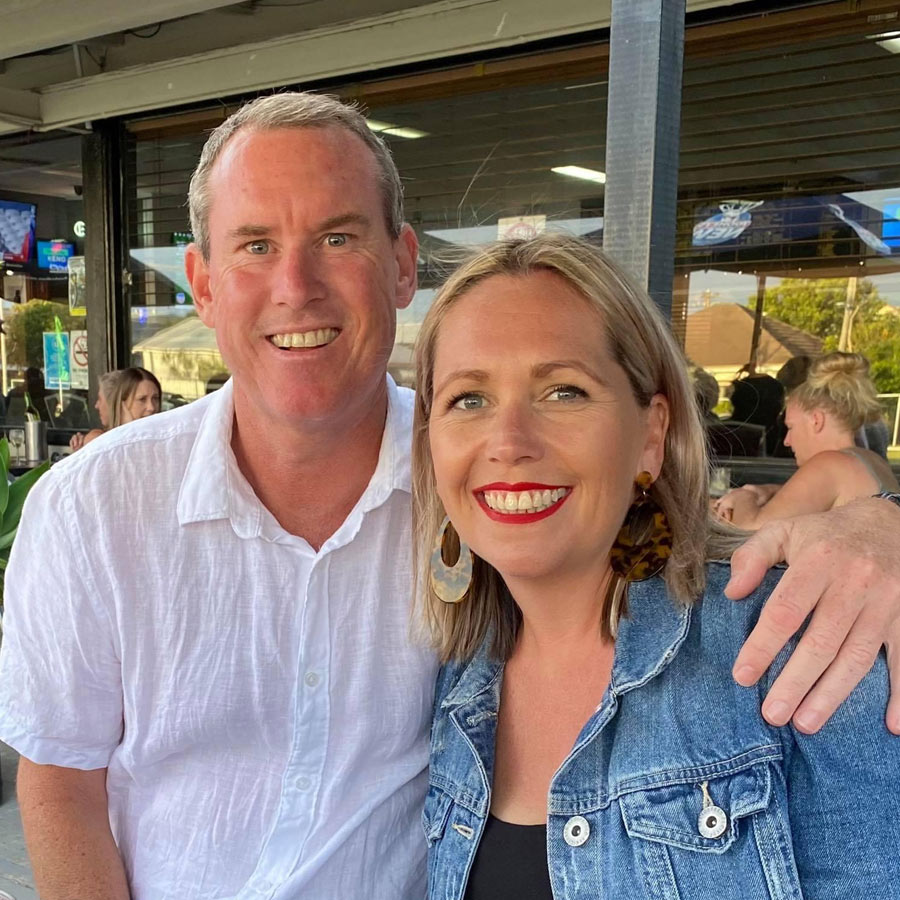 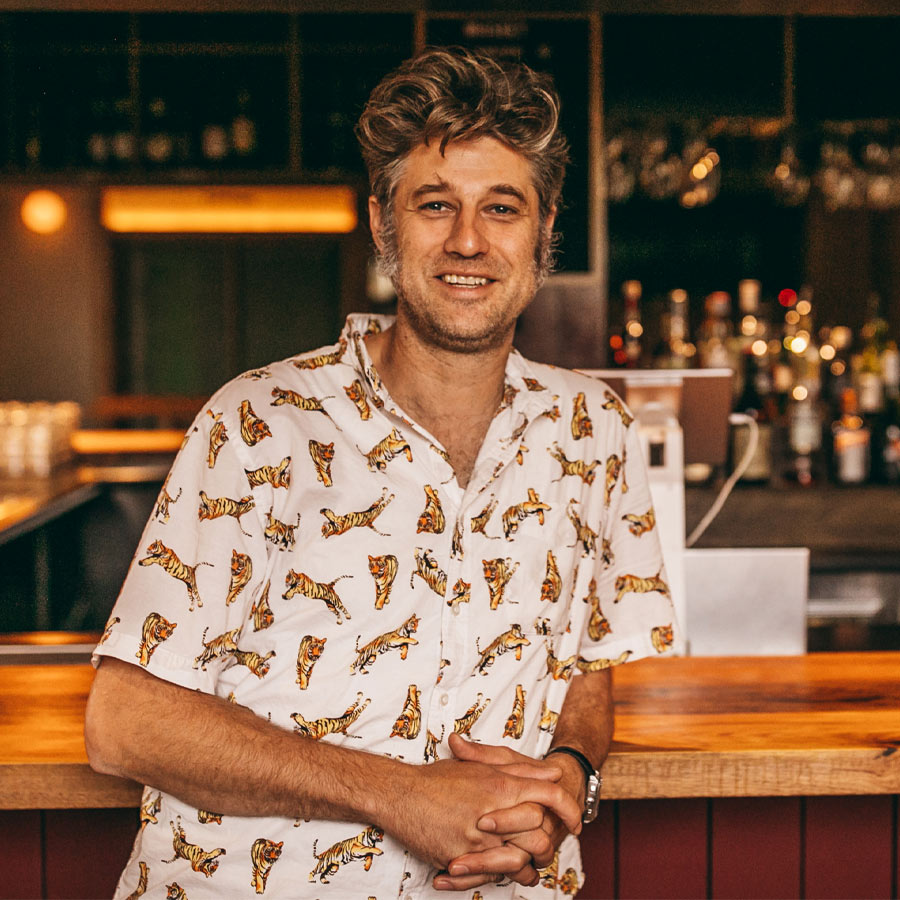 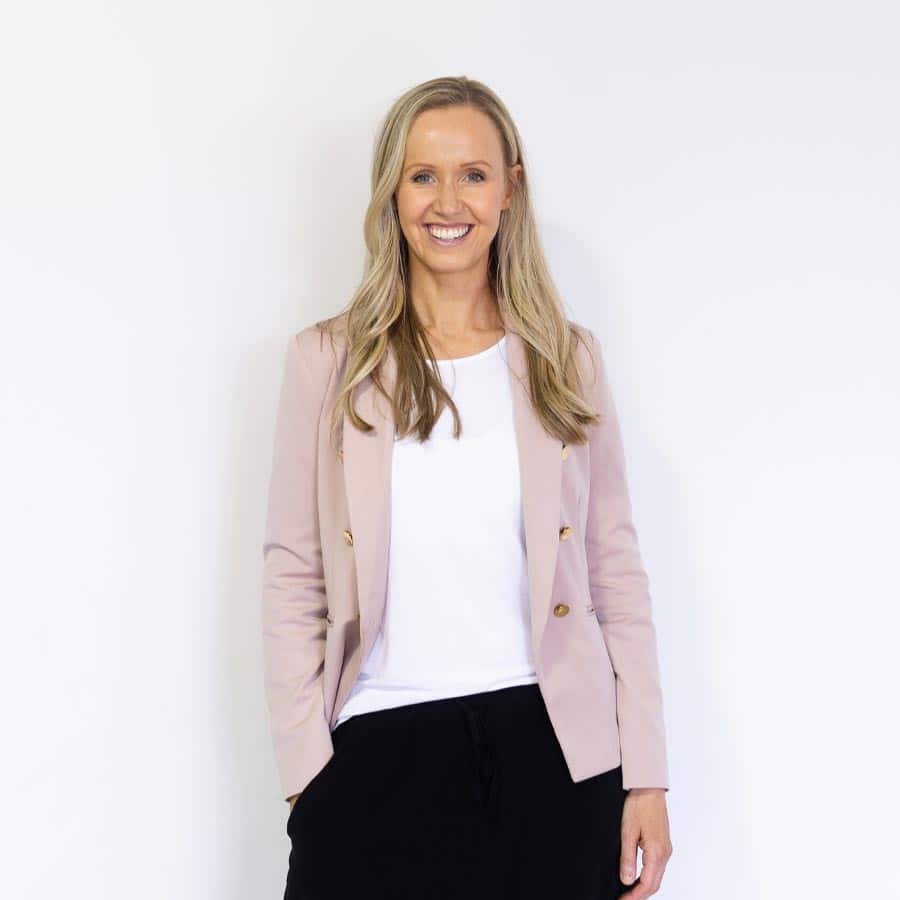